This final installment of the Bessa III review will focus on its unique bellows and Heliar lens. Some sample images from the camera will also be included as requested. 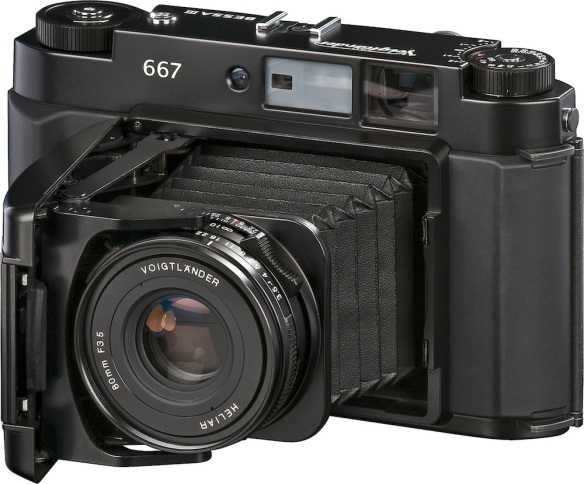 Perhaps the most distinguishing feature of the camera is its collapsible bellows. But unlike a large format camera, the Bessa III bellows only allow the camera to be more compact and does not enable any tilt shift effects. (An interesting experiment would be to unhinge and shoot the lens in a non-perpendicular position to the film plane.) With the bellows collapsed the camera can fit in any large coat pocket or side pocket of your bag for easy access. It is very secure so no worries about it opening or closing accidentally.

Both the aperture dial and focus ring on the lens turn smoothly. The focus tab is comfortable to use even for large sized thumbs. The aperture ring is notched so that it’s easy to locate and turn. The numbers on the aperture dial are large enough to be seen through the viewfinder. This enables the shooter to keep their eye on the subject without removing it from the viewfinder to check aperture and shutter settings. And with a viewfinder magnification of only 0.7x it is close enough to 1:1 to keep both eyes open without much disorientation.

As for the lens, I must admit I have some mixed feelings about it. In optimal lighting conditions the optics yield wonderful results. With the correct focus setting the images are very sharp and crisp. However, in poor lighting conditions the contrast is quite low but nothing that can’t be fixed with some post processing. From this table you can see that the Bessa III’s 80mm Heliar lens is equivalent to a lens somewhere between 35 and 50mm on a 35mm camera. As mentioned previously it does feel a lot wider compared to its 35mm format counterpart. Overall the performance of the lens will allow you to take a wide variety of shots day and night, handheld and with a tripod. 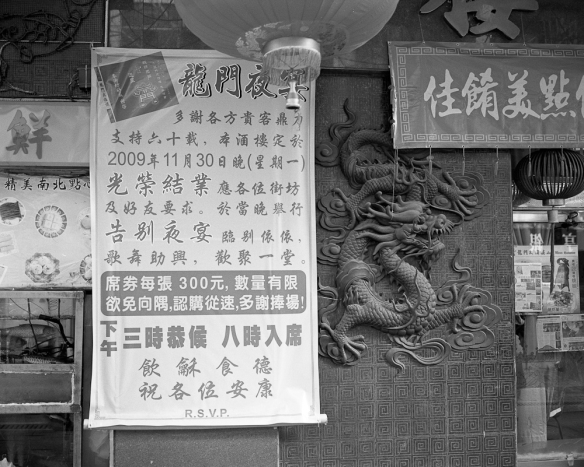 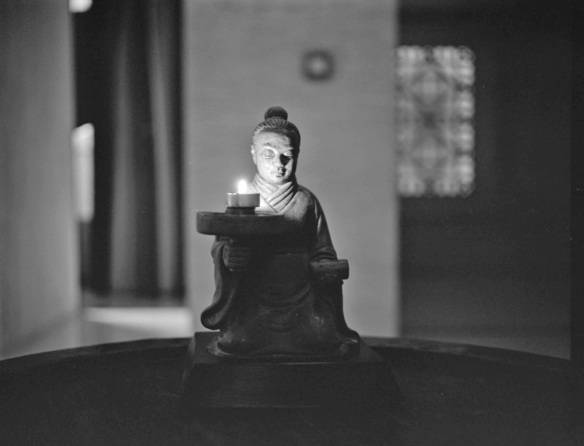