This imposing palace once belonged to Prince Eugene of Savoy who helped win the war against the Ottomans. Originally from France, Eugene was rejected by Louis XIV for service in the French army. He eventually moved to Austria to prove his prowess as a military commander.

The palace is now a museum hosting works by famous Austrian artists like Gustav Klimt and Egon Schiele. Austria’s independence was declared on the balcony of the main building.

Ten minutes walk south of the palace grounds is the 21er Haus which is the contemporary art wing of the Belvedere. You can purchase a combo ticket which gives you access to both. I saw the Ursula Mayer exhibition “But We Loved Her” which features her enigmatic film Gonda – based on the Ayn Rand play “Ideal”.

Lovely views of Vienna’s city centre can be seen from the hill top Belvedere. 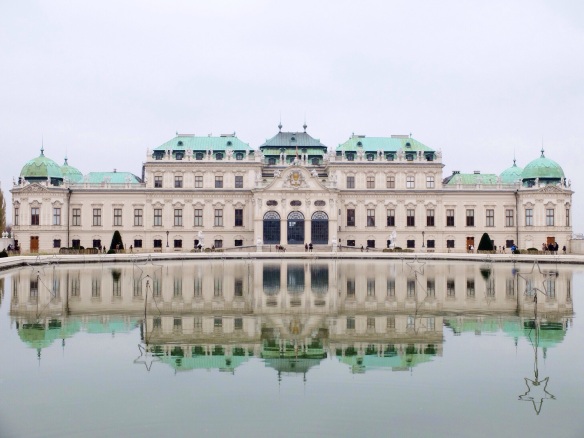 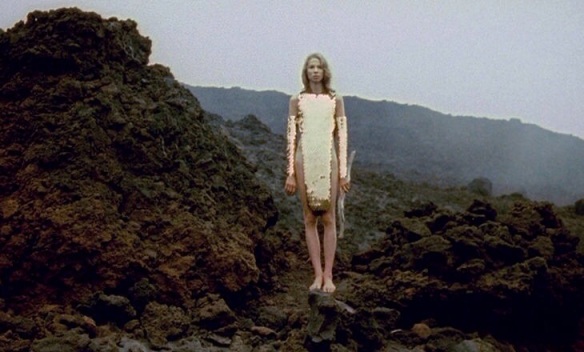