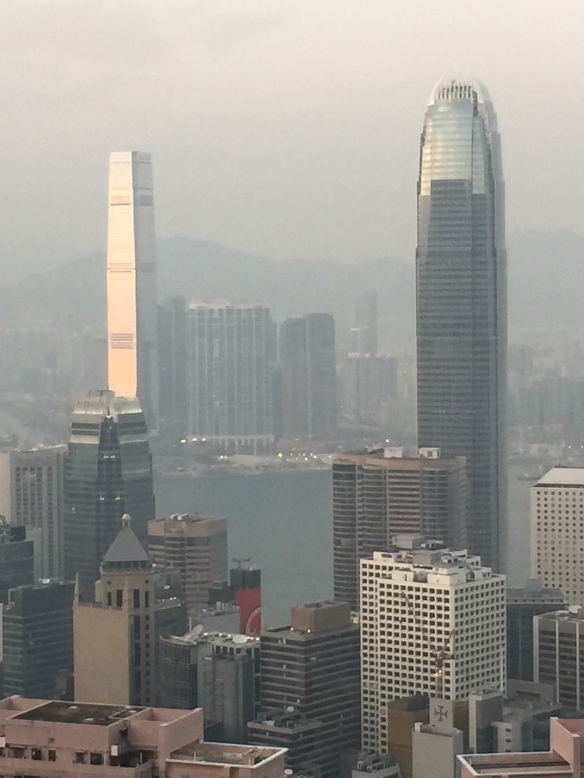 The Hong Kong International Commerce Centre (Chinese: 環球貿易廣場) (abbr. ICC Tower) is a 118-storey(see below), 484 m (1,588 ft) commercial skyscraper completed in 2010 in West Kowloon, Hong Kong. It is a part of the Union Square project built on top of Kowloon Station. As of 2013, it is the world’s seventh tallest building by height, world’s third tallest building by number of floors, as well as the tallest building in Hong Kong.  (Source Wikipedia)

Can you spot the Clock Tower in the panorama? 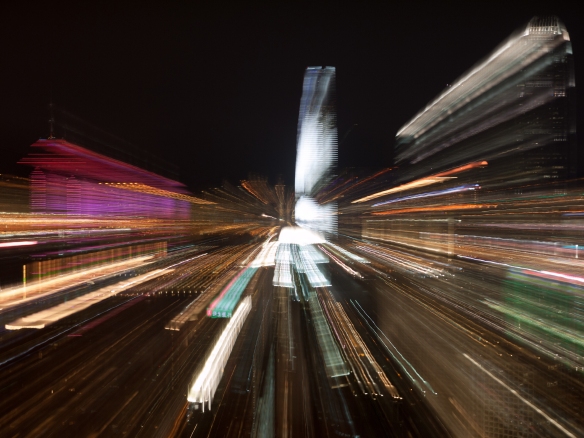 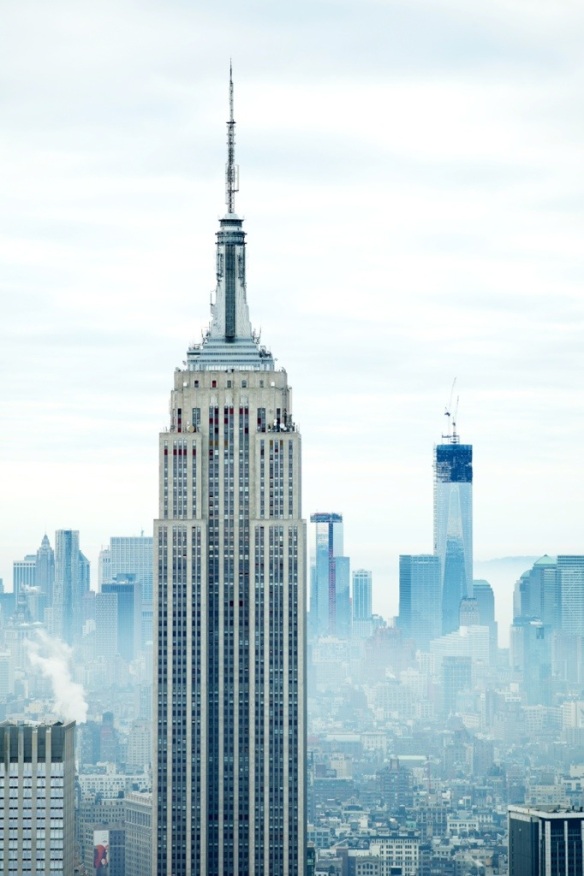 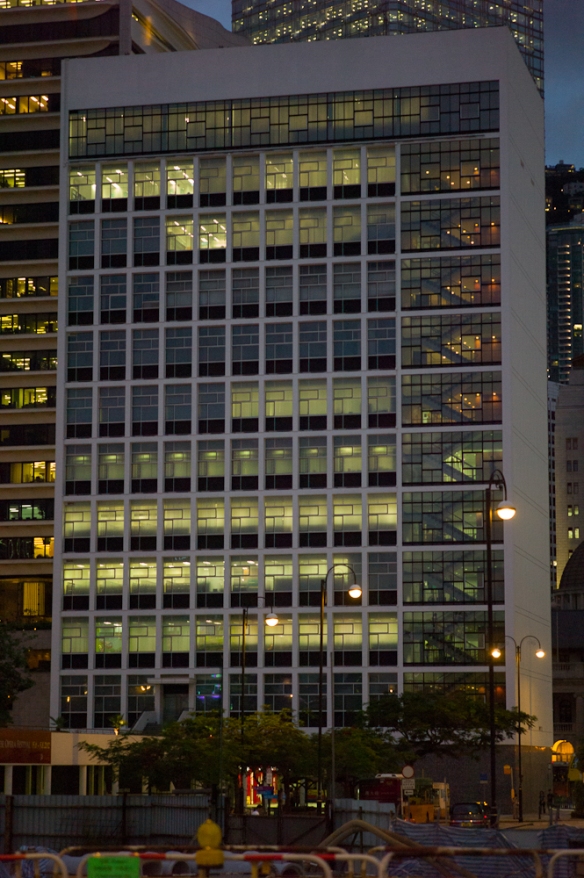 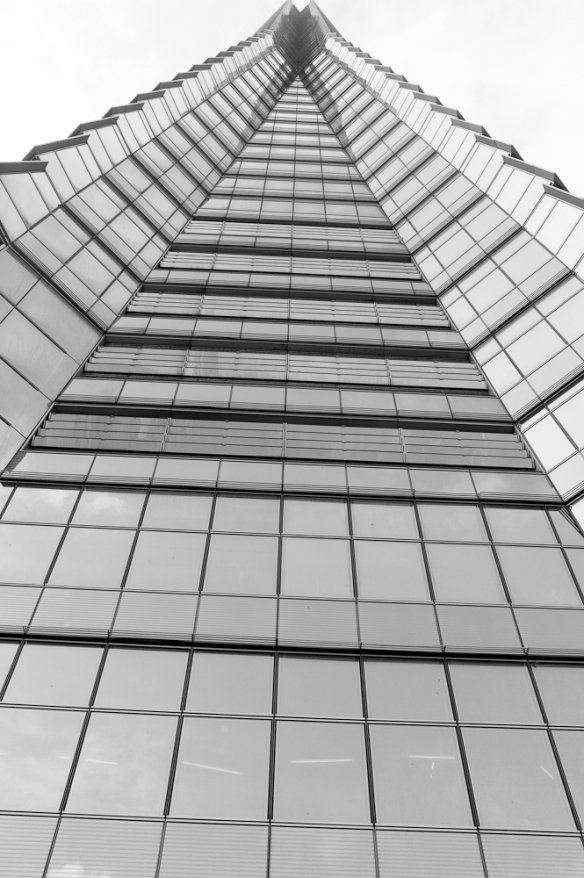